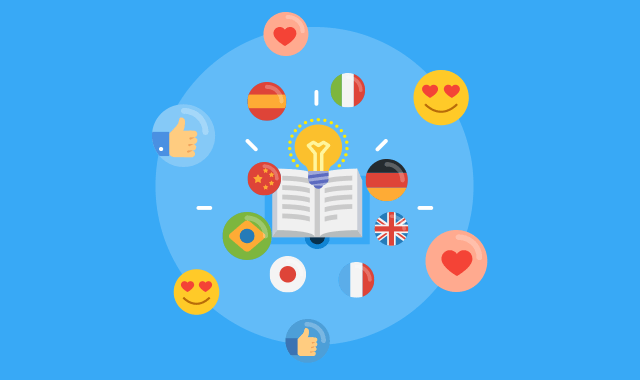 We care about all languages. Whether you’re one of the 1.2 billion people speaking Chinese or one of the 8 people speaking Busuu in Cameroon. Language is a part of us all. So this month, we want to share languages that maybe don’t always have a chance to shine.

According to the BBC it's estimated that up to 7,000 different languages are spoken around the world. That means people laughing, crying and communicating in a whole host of different ways. If we think about it - language is one of the most important human functions.

At Busuu we care about all languages. We have a place in our hearts for the most popular like Chinese, Spanish and English to our lesser known pals like Busuu, Polesian and Yiddish. 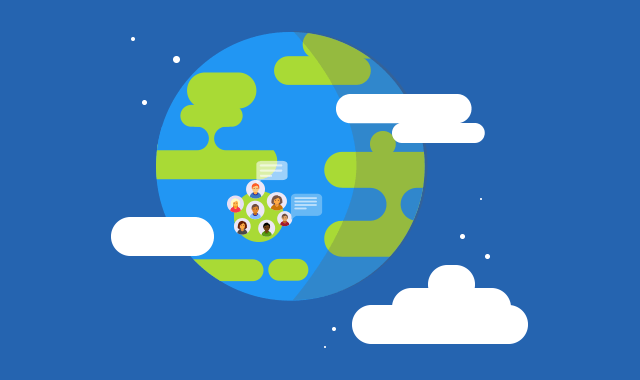 Save Busuu and Silbo Gomero

In fact, we care so much about preserving and spreading the word of all types of language, that we named our company after the language Busuu, which is spoken by only 8 people in the entire world. How incredible is that? It means this language is on the extinction list according to UNESCO. Find out more about Busuu and Silbo Gomero.

Even better, you can learn some Busuu in our Busuu course! If you ever find yourself meeting one of the 8 Busuu natives, you are well prepared to converse with them! Or you want to brush up on your whistling skills and learn Silbo, do it here and now with our Silbo course! 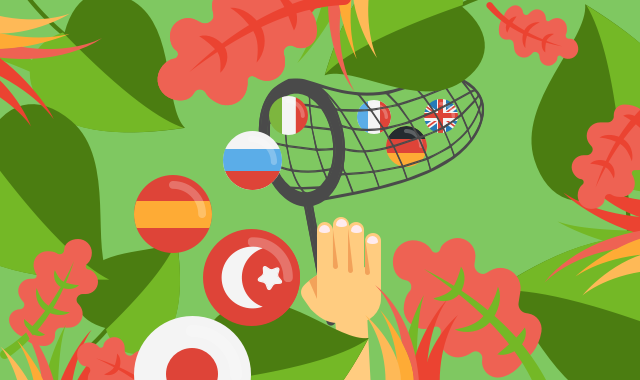 How does a language become endangered?

Like the plucky Giant Panda can we help revive them from the point of extinction? There’s evidence to suggest that 1 language dies out every 14 days, and as many as half the world’s 7000 languages are expected to be extinct by the end of the century. But it’s not all doom and gloom – we can help by spreading awareness, engaging with The Endangered Languages Project and even trying to learn a language, like Busuu, ourselves. Read our blog to find out more. 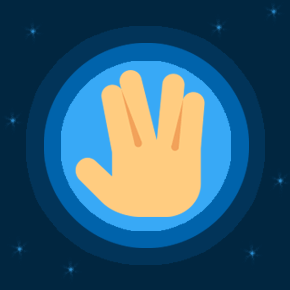 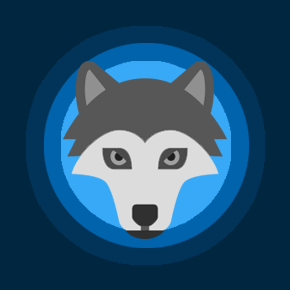 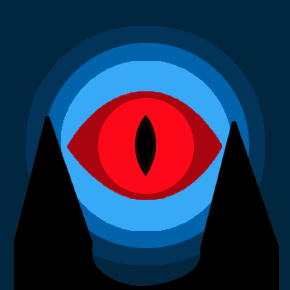 Lord of the Rings

Often, fantasy languages can bring a fictional world to life better than costume and setting. They add a layer of reality and allow characters to become more rounded – but can you end up dreaming in Dothraki? Unfortunately, probably not. Creator of Dothraki, David J. Peterson, has said in the past: “Learning a language is definitely not the same thing as creating a language… I feel way more comfortable picking up and speaking Arabic than I do Dothraki, even though I would say I know Dothraki better.”

The ConLang (constructed language) community has been responsible for some of the most iconic fantasy languages around – from Elvish (Lord of the Rings) to Klingon (Star Trek). Wanna know more? Christiane, our localisation manager has written a blog post all about these cleverly made-up languages.

Take Busuu with you and make use of any spare moments to keep learning. Queueing for a coffee? Waiting for a friend? Even on the journey to work - just download your lessons and learn with Offline Mode!

As seen on TV